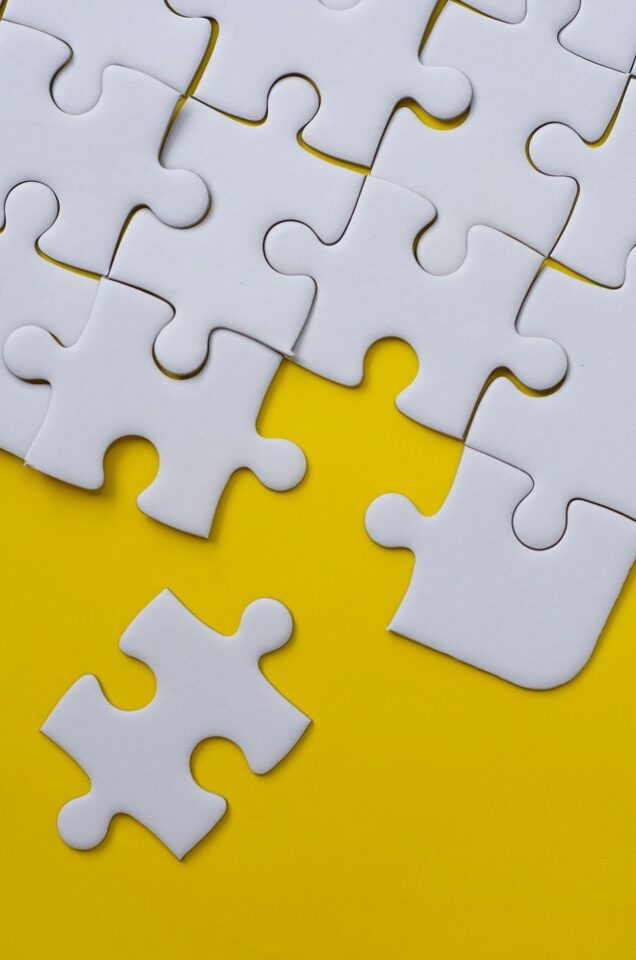 Having an examiner treat a feature which is absent from the cited art as insufficient to establish patentability can be a serious setback during patent prosecution. If the applicant amends the claim to address whatever issue was raised by the examiner (e.g., adding concreteness to claim language which the examiner stated didn’t actually require the feature due to the broadest reasonable interpretation rule), the result is that they will have spent a rejection/response cycle (and maybe even an RCE) to get where they would have been originally if the feature had simply been compared to the prior art. Alternatively, if the applicant stands firm and argues that the examiner was wrong to treat the feature as insufficient to establish patentability, they are setting themselves up for an appeal of what may have been an easy allowance if whatever reason the examiner gave for treating the feature as insufficient had been addressed or avoided. In either case, dealing with arguments about why a feature which isn’t part of the prior art should or shouldn’t be sufficient for patentability increases costs, delays prosecution, and may also reduce the ultimate scope of protection as a result of amendment or argument-based estoppels.

To determine how to anticipate and avoid these issues, I did a study identifying the reasons examiners used most often when arguing that features which are absent from the cited art aren’t sufficient to establish patentability. In this study, I examined recent (i.e., from 2019-2022) obviousness rejections from the database which powers IP Toolworks’ Arguminer software. I used natural language processing and clustering software to identify keywords and n-grams that were cited repeatedly by examiners in their rejections. I then manually correlated the most common keywords, n-grams and citations with specific doctrines used to treat features as insufficient to establish patentability, such as intended use or nonfunctional descriptive material. Finally, I applied these correlations on a technology center by technology center basis, so that the study could identify whether, and how, the doctrines by examiners differed between types of innovation.

Ultimately, there is no magic bullet to ensure that a feature (assuming it is absent from the cited art) will be sufficient to establish non-obviousness. However, by using data showing both common practices that are broadly applicable across the patent office, as well as idiosyncrasies associated with how the patent office treats particular types of invention, it is possible to identify doctrines which are most likely to be cited in a particular case, so that the claims for that case can be drafted to anticipate those objections and avoid them before they even come up.