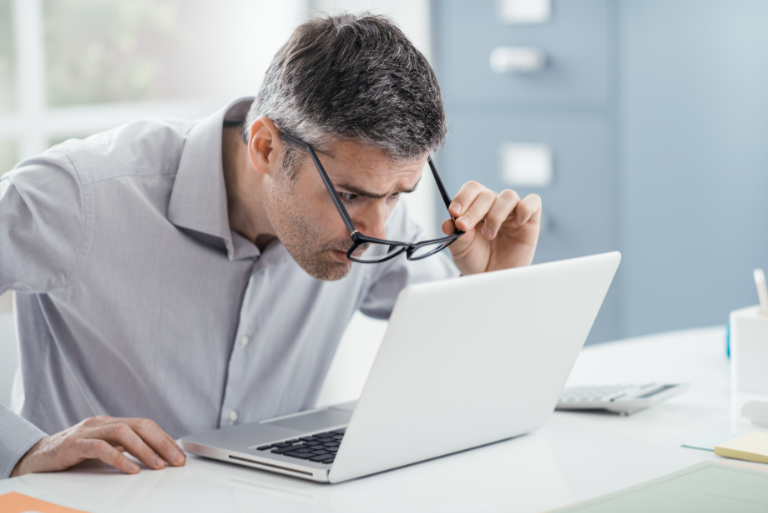 Until recently, I did not know that there was a rule against describing a claim element in terms of another device or structure which is not referred to elsewhere in the claim. In my own defense, there was a good reason for me not to be aware of that rule – i.e., that rule does not, as a legal matter, actually exist. However, the fact that that rule lacks any legal foundation does not mean that it can’t be used in a rejection, or that such a rejection can’t be upheld. Thus, I decided to write this article as a public service, both to explain what is happening to someone who may be incredulous when this rule is applied to them, and also to lay out the baselessness of the rule in the off chance that someone reading this article may be in a position to change the behavior of the examiners and board members who currently apply it.

An illustrative example of the rule against describing a claim element in terms of another device or structure which is not referred to elsewhere in the claim is Ex parte Sullivan, Appeal No. 2014-005800 on Application 12/572,691 (PTAB 2016). In that case, the claim in question was to a defibrillator which comprised “a defibrillation port for guiding via electrodes the stored electrical charge to a person.” That claim had been rejected in part based on the use of inferential claiming, which the board defined as “introducing a new element in the middle of a recitation or description of another element in a claim.” Ex parte Sullivan at 4. Using that definition, the board concluded that “a defibrillation port for guiding via electrodes” was an example of inferential claiming, and therefore resulted in “uncertainty as to whether the claimed ‘electrodes’ are part of the apparatus defined by the claim.” Id. Because of this uncertainty, the board affirmed the rejection of the claim to the defibrillator which included the claimed defibrillation port as indefinite.

As a matter of logic, the rule against inferential claiming as applied by the board in Sullivan makes no sense. The positively recited element was “defibrillation port,” not electrodes, and the board itself acknowledged that the only reference to “electrodes” appeared in a description of the purpose of the defibrillation port. This implied that the electrodes were part of the defibrillator to exactly the same extent that the fact the port was for guiding electrical charge to a person implied that the defibrillator included a person. However, neither the board nor the examiner seemed to think that there was any ambiguity on whether the “person” was an element of the defibrillator, despite the fact that the “person,” like the “electrodes,” was only referred to in the description of the purpose of the defibrillation port. Accordingly, the rule against inferential claiming is illogical, because applying it requires ignoring that people with normal English fluency are routinely able to describe the purpose of one thing in terms of another (e.g., a stamp for sending the package’s contents via the postal system) without becoming confused about whether those things are actually both elements of a larger assembly (e.g., whether a parcel which includes the stamp also comprises the postal system because use of the postal system is the purpose of the stamp).

Sullivan’s rule against inferential claiming also has no support in law. Sullivan itself cited Halliburton Energy Servs., Inc. v. M-I LLC, 514 F.3d 1244, 1255 (Fed. Cir. 2008). However, that case dealt with the functional limitations, not inferential claiming, and the specific portion cited by Sullivan simply said that “the patent drafter is in the best position to resolve the ambiguity in the patent claims.” Accordingly, Halliburton cannot be treated as providing legal support. Indeed, a search of Federal Circuit cases only revealed one case dealing with “inferential claiming”: Think Products, Inc. v. ACCO Brands Corporation, 722 Fed. Appx. 1031 (Fed. Cir. 2018). Far from supporting the prohibition on inferential claiming from Sullivan, that case stated that simply reciting one device as part of the description of another (in that case, reciting a housing of an electronic device in the description of a captive security rod) does not mean that both devices are elements of the claimed invention. Think Products, Inc. 722 Fed. Appx. at 1037 (“the Board’s construction does not state that the captive security rod is a portable electronic device or includes a portable electronic device but merely that it is anchored to a portable electronic device”) (italics in original).

However, if the rule against inferential claiming has no basis in law or logic, where did it come from, and why is it still used? While the origins of the rule are unclear, it appears to have originated as a formulation of the requirement for antecedent basis, which has been garbled to become the rule against referring to one device in the description of another as applied in Sullivan. This history can be seen in the MPEP, which currently doesn’t refer to inferential claiming, but, in 1986 did state that “a claim is inferential and therefore indefinite when it recites ‘said lever’ and there was no earlier reference or no antecedent in the claim to a lever.” MPEP 5th Ed. Rev. 4 at § 706.03(d).  Similarly, Andrew Chin, The Ontological Function of the Patent Document, 74 U. Pitt. L. Rev. 263, 279 (2012) states that “the prohibition on ‘inferential claiming,’ a technical rule of claim drafting, strictly regulates the use of definite and indefinite articles preceding claim elements.” As to why the rule is still used, I suspect this is because no one has enough of an incentive to push back for it to be repudiated. While Sullivan went all the way to the patent trial and appeal board, I suspect that most similar rejections are resolved the way mine was – i.e., making an amendment which made the examiner comfortable while not significantly reducing claim scope. Indeed, that is actually what happened to the application at issue in Sullivan. After the examiner was affirmed on appeal, the applicant filed an amendment replacing “a defibrillation port for guiding via electrodes the stored electrical charge to a person” with “a defibrillation port configured to provide the stored electrical charge to electrodes for delivery to a person.” Amendment of August 22, 2016 on App. No. 12/572,691 at 2. When rejections based on the prohibition on inferential claiming can be addressed by such minor amendments, it is unlikely that any prosecutor (or any client) would make the investment necessary to fight them, especially since Sullivan shows fighting them could require going all the way to the Federal Circuit. Accordingly (unless some conscientious legal specialist at the patent office happens to see this article and take it to heart), it seems most likely that a doctrine which originated as a garbled version of the requirement for antecedent basis will be continue to bedevil patent prosecutors for many years to come.

Why Innovative Features Don’t Overcome the Prior Art 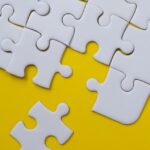