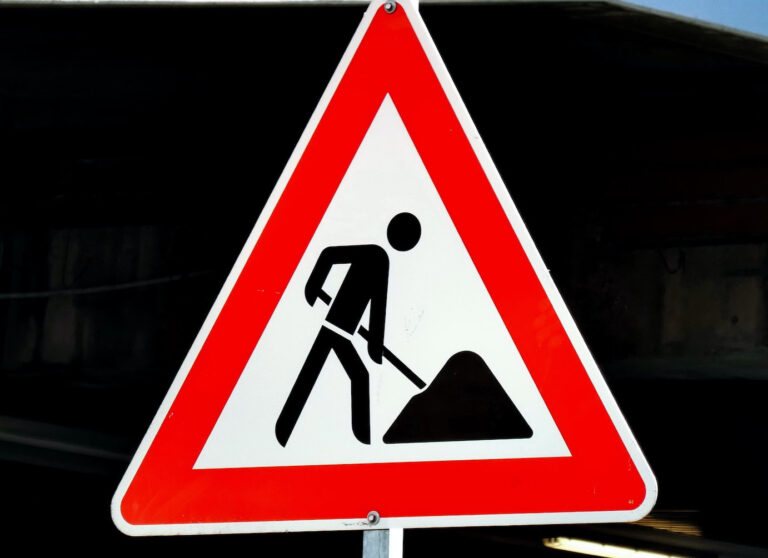 “Given the overwhelming public interest” the patent office is seeking feedback on its existing subject matter eligibility guidance, which feedback may be submitted through October 15 via the Federal eRulemaking Portal. I think there is significant dissatisfaction with the state of section 101 jurisprudence, and it would seem that this request for feedback would be an excellent opportunity to provide suggestions to help move in a better direction. However, after considering the current guidance in context, I think there is a good case that the best that can happen is for the guidance to stay in its current form, and that any improvements should come from the courts, not the patent office.

Initially, it is important to recognize that, if the goal is to improve the clarity and certainty of the patent office’s treatment of section 101, is it very clear how to do this. In a report issued in April of 2020, the patent office noted that the uncertainty about determinations of subject matter eligibility decreased 44% with the introduction of the 2019 subject matter eligibility guidance. Comparing that guidance with interim eligibility guidance (and updates thereto) which preceded it, it appears that this uncertainty decrease flowed directly from the introduction of further structure and delineation between the different steps of the Alice/Mayo framework. For example, prior to the 2019 guidance, abstract ideas were to be identified based on comparing the claims of a subject application with the subject matter which had been determined to be ineligible by courts. By contrast, under the 2019 guidance, abstract ideas were identified by determining if they fell within the bounds of one of three enumerated groupings. Similarly, the 2019 guidance explicitly set forth a procedure for determining whether a claim which included an abstract idea was “directed to” that abstract idea, rather than treating identification of an abstract idea and determination of if a claim was directed to an abstract idea as being a single step. There is certainly opportunity for more changes in this direction. For example, the patent office could provide groupings for “practical application” and/or “inventive concept” the same way it did for “abstract idea” in the 2019 guidance. Similarly, it could split the analysis of step 2 of the Alice/Mayo framework into two prongs, the same way as the 2019 guidance did for step 1. Thus, if you want to improve clarity and certainty of patent prosecution, there is a clear approach that has proven successful in providing those results in the past.

The problem with trying to improve the current guidance by making changes similar to those made when the current guidance was adopted in 2019 is that the Federal Circuit is *not* on board with improving the clarity and certainty of section 101. To illustrate, compare the current guidance used by the patent office with the approach taken by the Federal Circuit in the recent case of CareDx, Inc. v. Natera, Inc., 40 F.4th 1371 (Fed. Cir. 2022). Under the current guidance, “[step 1 of the Alice/Mayo analysis] specifically excludes consideration of whether the additional elements represent well-understood, routine, conventional activity. Instead, analysis of well-understood, routine, conventional activity is done [at step 2].” However, when CareDx’s attorney asserted that conventionality should only be considered at step 2, the Federal Circuit explicitly rejected that proposition: “CareDx also incorrectly characterizes our precedent as limiting the conventionality inquiry to step two. On the contrary, and as the district court recognized, we have repeatedly analyzed conventionality at step one as well.” CareDx, 40 F.4th at 1379. Accordingly, any changes the patent office makes to improve the clarity and certainty of section 101 are likely to widen an already troubling rift between the patent office and the courts.

While there are some areas where it can make sense for the patent office and the courts to apply different standards, determining eligibility under section 101 isn’t one of them. For example, while the patent office interprets more broadly than the courts, patent applicants can always foreclose overbroad interpretations using amendments. As a result, broad PTO interpretations shouldn’t deprive patentable inventions of protection, and the resulting patents are likely to be stronger and more precise than they would be otherwise. By contrast, if the patent office uses an approach to section 101 which is clearer and more certain than that used by the courts, the result would be weaker patents that are more likely to be invalidated by the courts. Indeed, we already have a concrete example of this in the case of  Cleveland Clinic v. True Health, 760 Fed.Appx. 1013 (Fed. Cir. 2019), where the Federal Circuit overruled the Examiner’s conclusion on section 101, even though it meant explicitly disapproving the relevant portion of the patent office’s then current guidance. Accordingly, while increased clarity and certainty would certainly be a welcome change for patent prosecution, if implemented by the patent office without court buy-in it would likely be detrimental to the patent system as a whole.

The bottom line is that, while the current request for comments may seem like a great opportunity to move subject matter eligibility in a positive direction, since the request wasn’t made by the courts, this is probably an opportunity it is better to let slip. 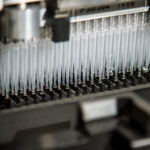 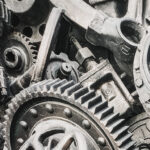