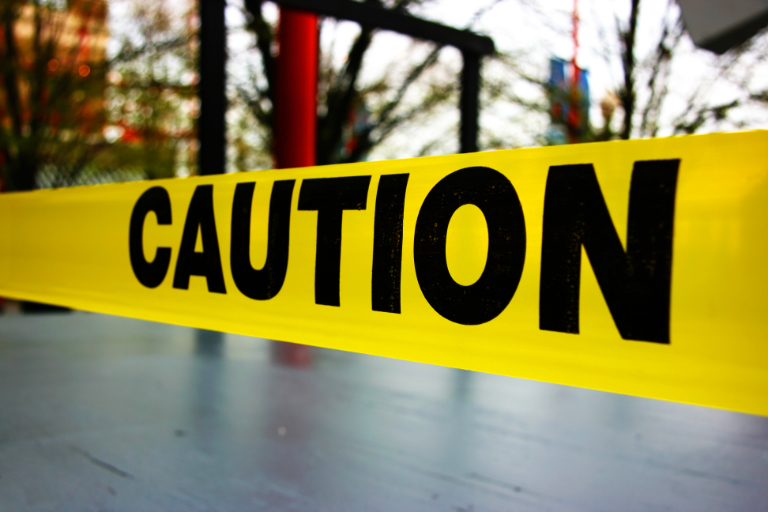 The position that you should cite to the MPEP rather than case law is widespread among patent prosecutors. For example, in A Case for Citing to the Manual of Patent Examining Procedure, Patentably Defined argued that from a practical perspective, you were more likely to make headway with MPEP citations rather than relying on case law. He may be right, but it’s important to recognize that the MPEP is a tool (moreover a tool designed with examiners, not prosecutors in mind, as I’ve discussed previously). It’s important to keep in mind that using the MPEP to get a desired result is different from trusting the MPEP as an accurate guide to the law.

As an example of the pitfalls of trusting the MPEP, consider MPEP 2144.04(VI)(C). That section is part of the MPEP’s treatment of legal precedent as a supporting rationale for obviousness, and purports to specifically address the obviousness of a “rearrangement of parts.” In practice this section is often treated as a substitute for providing a reasoned explanation for why a particular configuration of parts would have been obvious at the time an invention was made. Indeed, the first case cited in that section – In re Japikse, 181 F.2d 1019 (CCPA 1950) – has become something of a panacea, allowing an examiner to treat claims as prima facie obvious as long as the claim’s components are found individually in the prior art.

The problem with MPEP 2144.04(VI)(C) is that the proposition a “rearrangement of parts” can be treated as obvious as a matter of legal precedent is simply wrong. Instead, to establish a prima facie case of obviousness based on a combination of elements in the prior art, the law requires a motivation to select the references and to combine them in the particular claimed manner to reach the claimed invention” Eli Lilly v. Zenith Goldline Pharm., 471 F.3d 1369, 1380 (Fed. Cir. 2006) (emphasis added). Further Japikse, rather than being properly citable to establish that it is obvious to obtain a claimed invention by rearranging elements, should never be cited by anyone, ever, for any proposition related to obviousness. This is because, in addition to being inconsistent with cases like Eli Lilly, Japikse predates the 1952 patent act when obviousness (as opposed to the superseded standard “lack of invention”) was introduced into the law. The date on that case should be/should have been a red flag that the proposition it was being cited for may not be good law. However, when the MPEP is treated as a source of truth rather than a tool which can be applied as needed, red flags can fall by the wayside, and ludicrously incorrect propositions can take the place of established principles of obviousness.

All this isn’t to say that the arguments in favor of the MPEP are invalid. For example, as noted in the Patentably Defined article, it’s safer and faster for an Examiner to allow a case based on an argument supported by the MPEP than to do so based on external caselaw cited by an attorney, and so staying within he bounds of the MPEP can have some concrete benefits. However, it is important to recognize that the bounds of the MPEP are not coextensive with the limits of the law, and if a patent prosecutor treats the MPEP as gospel, he or she may inadvertently turning their back on a path which could get their client to a better outcome in the end.